With the crime of tool theft from vans on the rise another campaign has begun for a restriction on the sale of so called second hand tools, we all hear about it on #twitter #facebook and other social media sites, the government know whats happening but refuse to do anything to stop it, Looking from the outside it just looks like a few tools stolen from a van, but to the victim its hundreds if not thousands of pounds taken from his business, not only is it the cost of the too 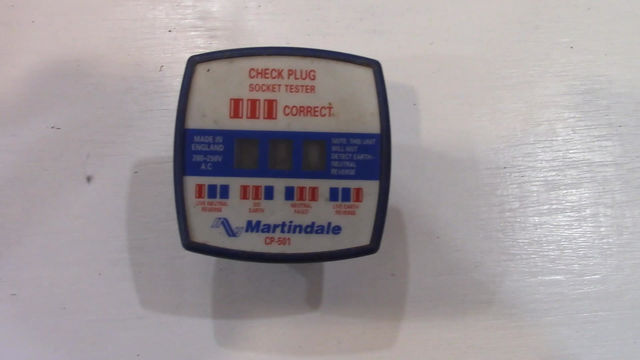 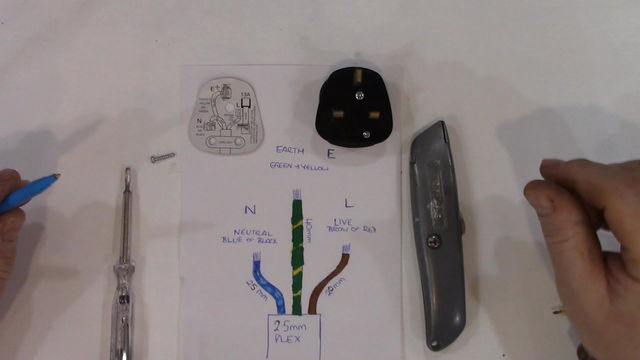 How to install a UK 3 pin plug

Does your bathroom need some TLC

Its not just us mortals that need a coat

preparing for the winter blues